After a great month at The Palms RV Resort in Yuma with Steve and Susan, it was time to head "home" to Paso Robles, CA. We return for family, friends and doctors! We like to say "a doctor a day keeps the apple away!". We could have headed straight home, but then we would miss a chance to see our friends in Hemet, California. 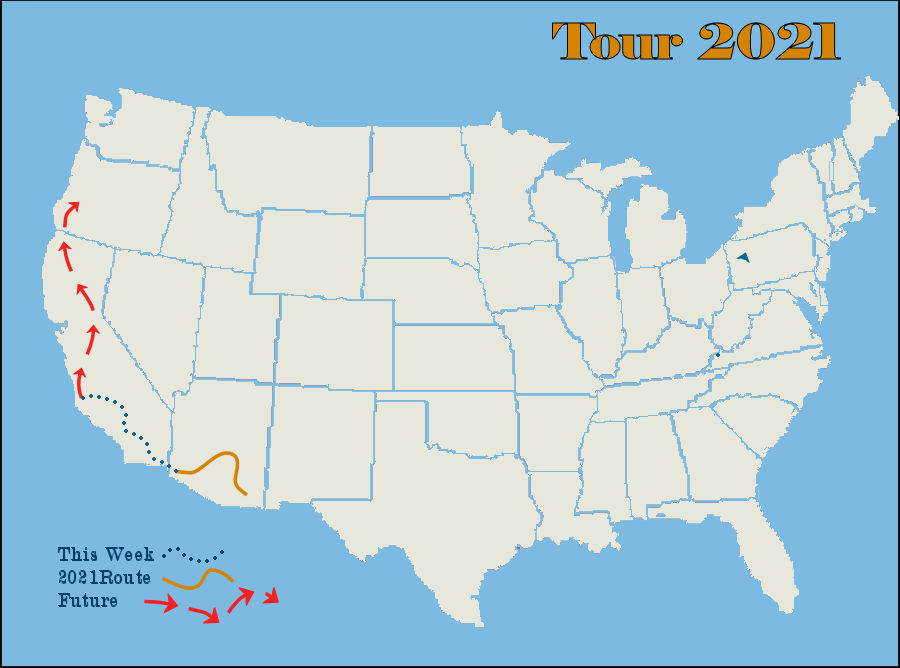 We stopped off at Golden Village Palms in Hemet. GVP is one of our favorite RV resorts for many reasons. The pools are warm, the spas are hot and the people are great. We met a couple of new people that knew we are full time travelers. One asked "you've been everywhere, what is your favorite place?". The answer, as usual, is "the people". 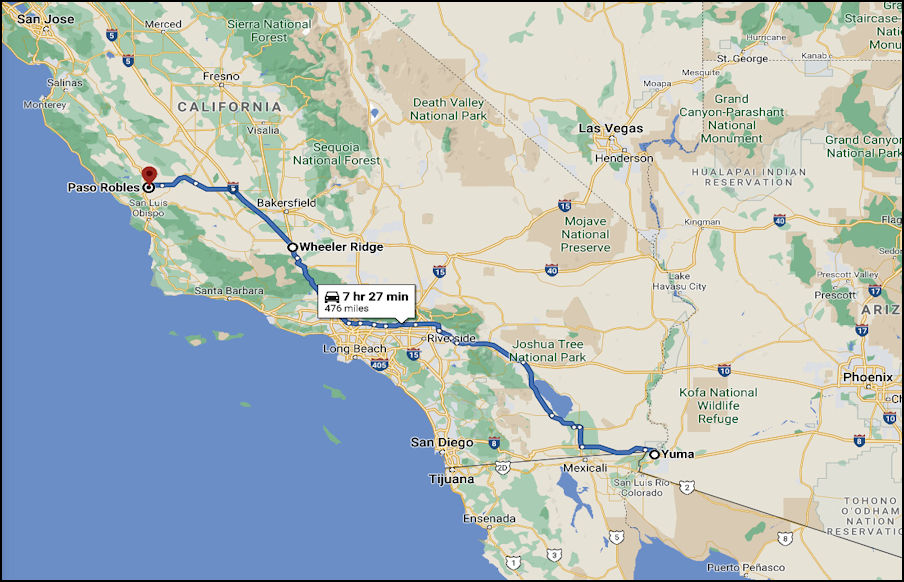 Here are few of our GVP's (Greatly Valued People). 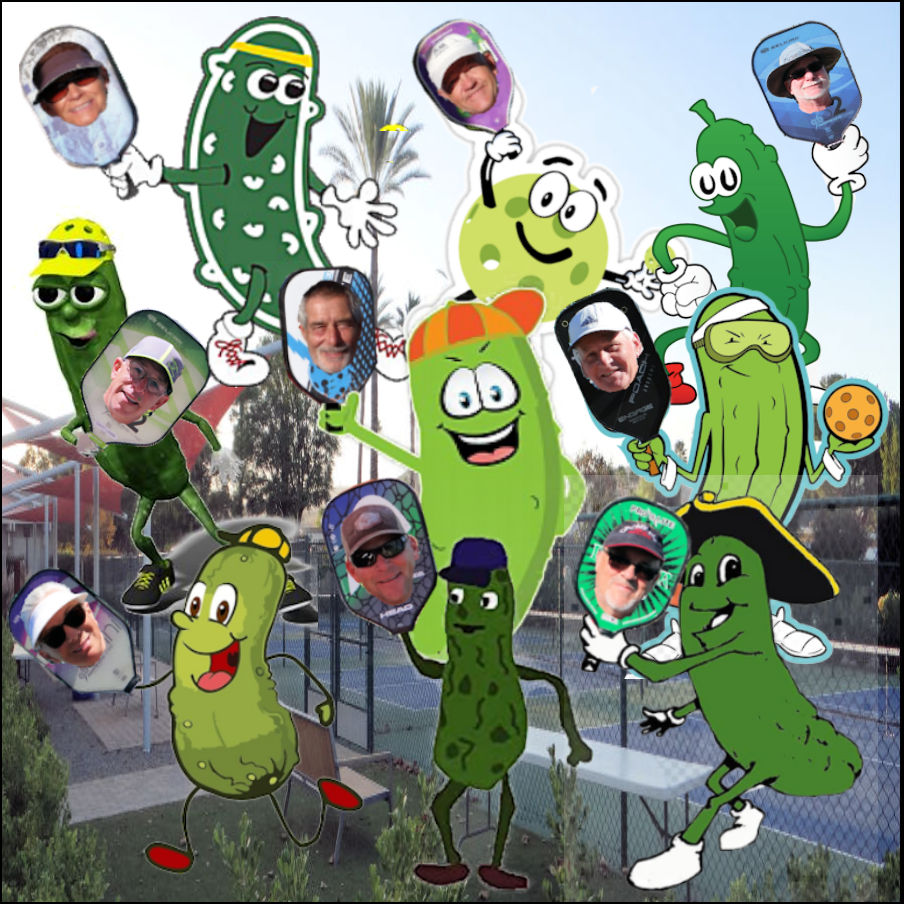 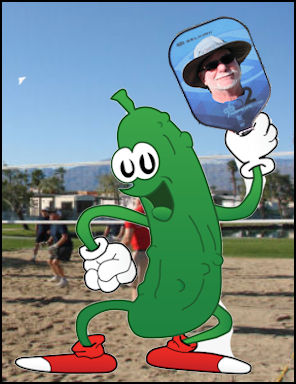 We met Tommy in 2008 on our first visit to GVP. We played sand volleyball with Tommy and The Gang for several years. Then we met "pickleball", but we returned once to year to see the VB people. 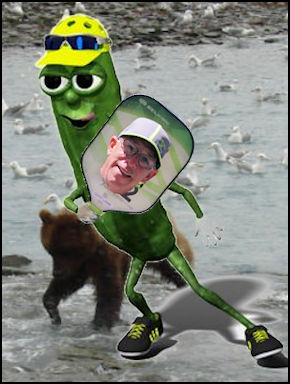 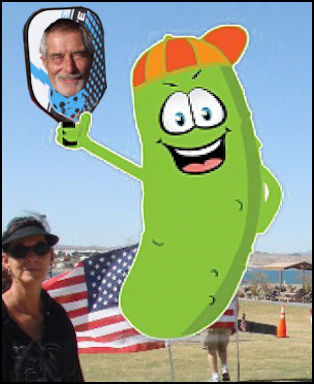 Joe is a veteran (thank you Joe), our friend and friend of Mandy. Joe took care of Mandy when Ellen was in the hospital for her knee replacement. Mandy always remembers Joe.


We met Tim and Vikki at GVP just as they were becoming full time travelers. They have come to our Atascadero house and helped with our remodel. And we have met up in Redbluff, CA, at resorts in Yuma, AZ, FMCA rally in Indio, CA, the Pomona RV Show and lunch in Eugene, Oregon. Their current motorhome is a beautiful Newmar Ventana.

Our newest pickleball friends are Brian and Greg, both good PB players that Joe mentored. Joe loves the game and is willing to help all the newbies. Again, thanks Joe. 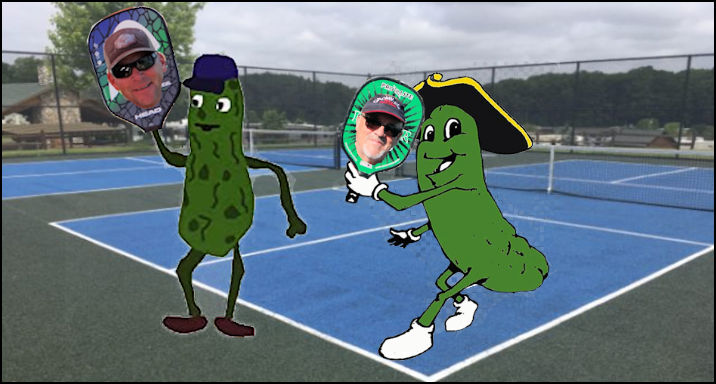 Our usual travel schedule is "no schedule." However, we are on a time line. A couple days in Paso with family; six days with five grandkids in Paradise; a few days with doctors; a day trip to San Jose to get Covid clearance for Hawaii; a week in Maui; 10 days at "home" and off to Harrisburg, Oregon for motorhome maintenance.

Whew! We're worn out just writing about it. Talk to you next week. Gotta go take a nap.