We have settled in at Far Horizons RV Resort in Tucson, Arizona and will stay until Jan 1, 2022. We won't be moving the MotherShip and getting thousands of new photos each week. As such we will be bringing you Photo Collections and Favorite Photos. This week we highlight Nashville, Tennessee or Music City USA as it is known. 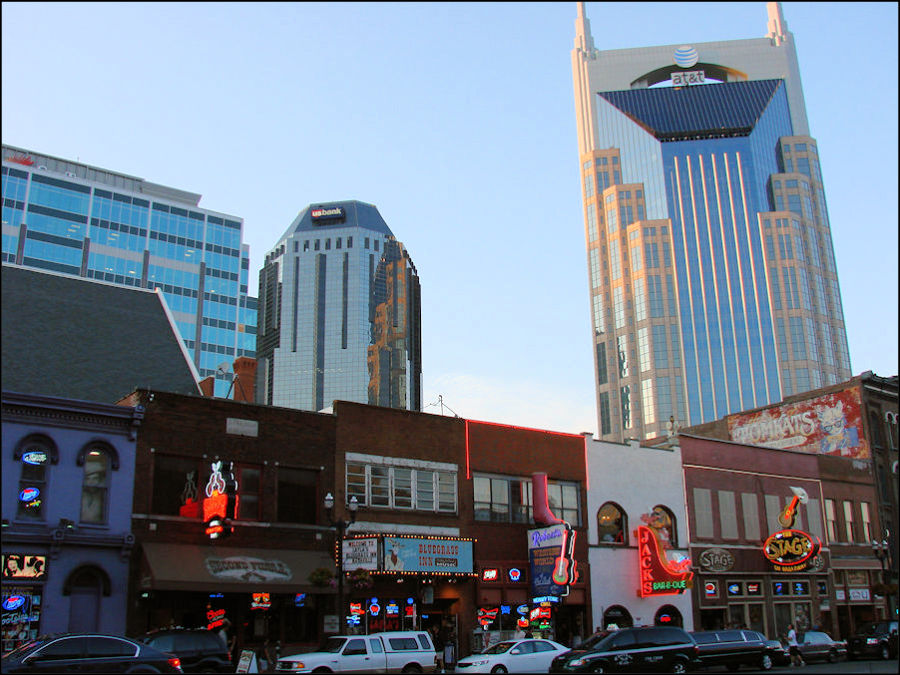 The street with all the music is Broadway. Take the trip from the Cumberland River 1 mile heading southwest. We have visited Nashville three times, always on the ScooterShip. A slow roll down Broadway rewards you with dozens of music venues. If not on your scooter, roll the windows down for an amazing concert. 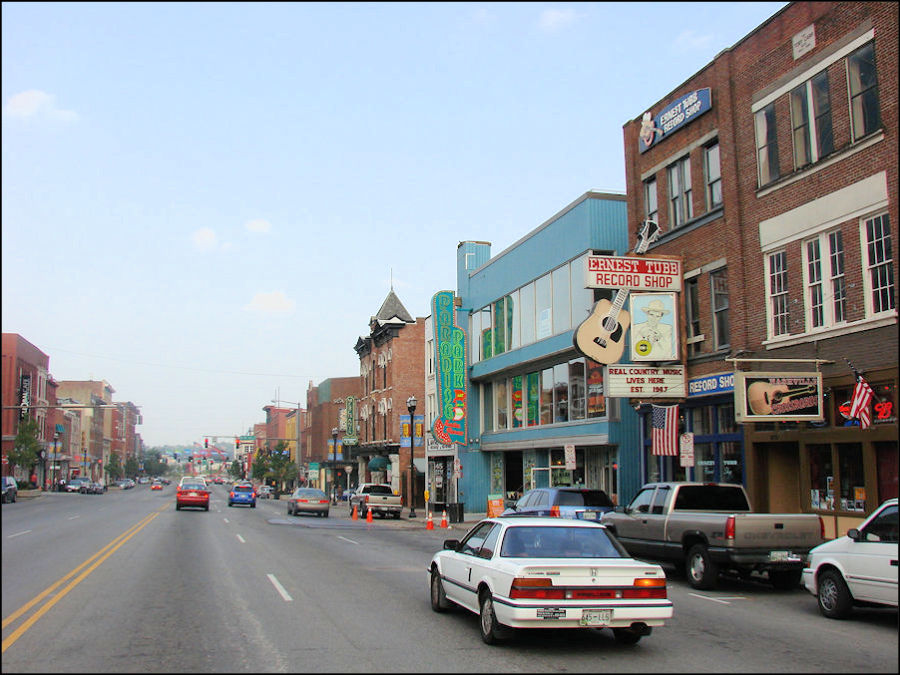 The next 20 photos are self labeled by the neon lights and signs.

A nighttime ride is just as lovely. 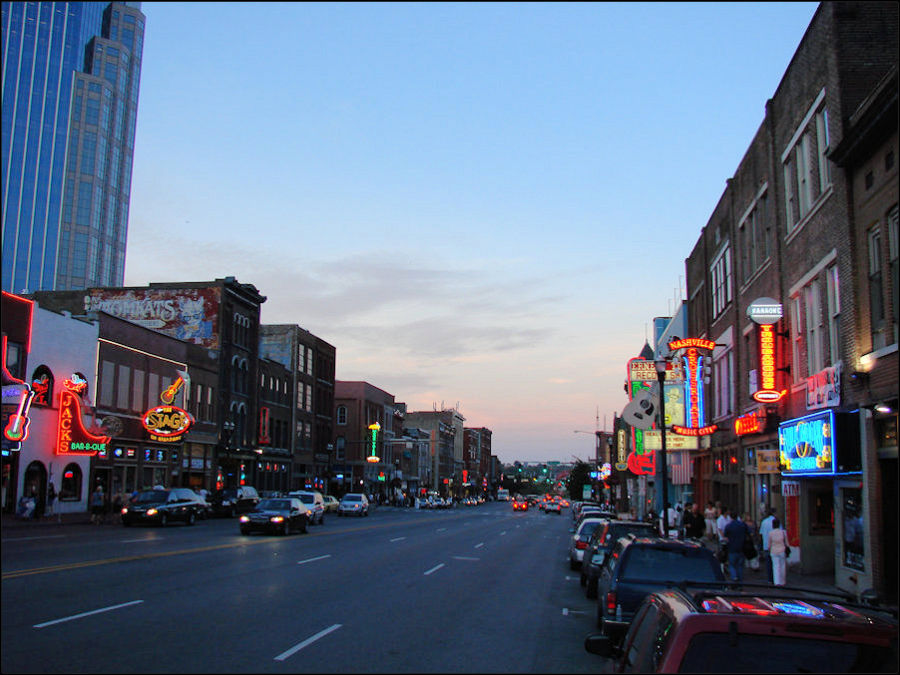 The Grand Ole Opry was just off Broadway at the Ryman Auditorium. Starting in 1943 it continued at the Ryman until 1974. Today it is located at 2804 Opryland Drive. 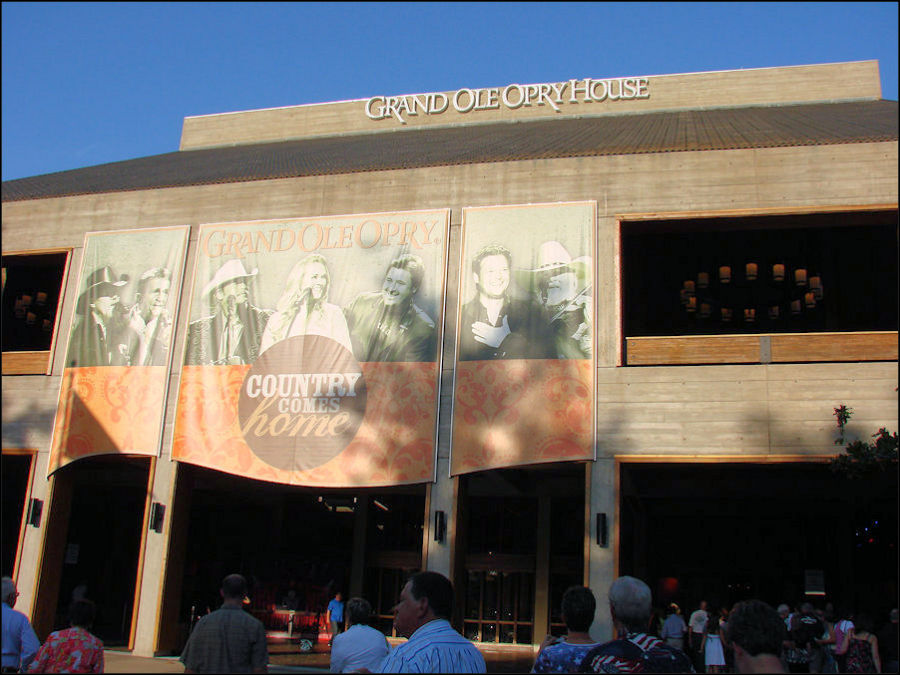 You'll need tickets for the Opry. But on Saturdays from May to July, there is free music at the Opry Plaza. The quality of the performers is outstanding. 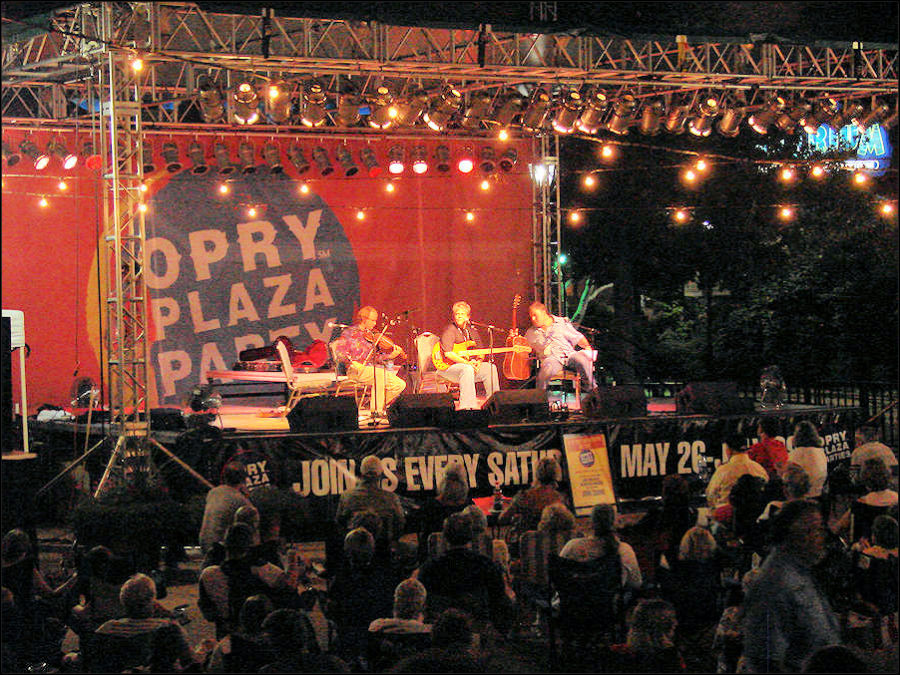 The Grand Ole Opry started in 1925 on radio station 650 WSM. It is the longest-running radio broadcast in US history. Every Opry performance is broadcast. 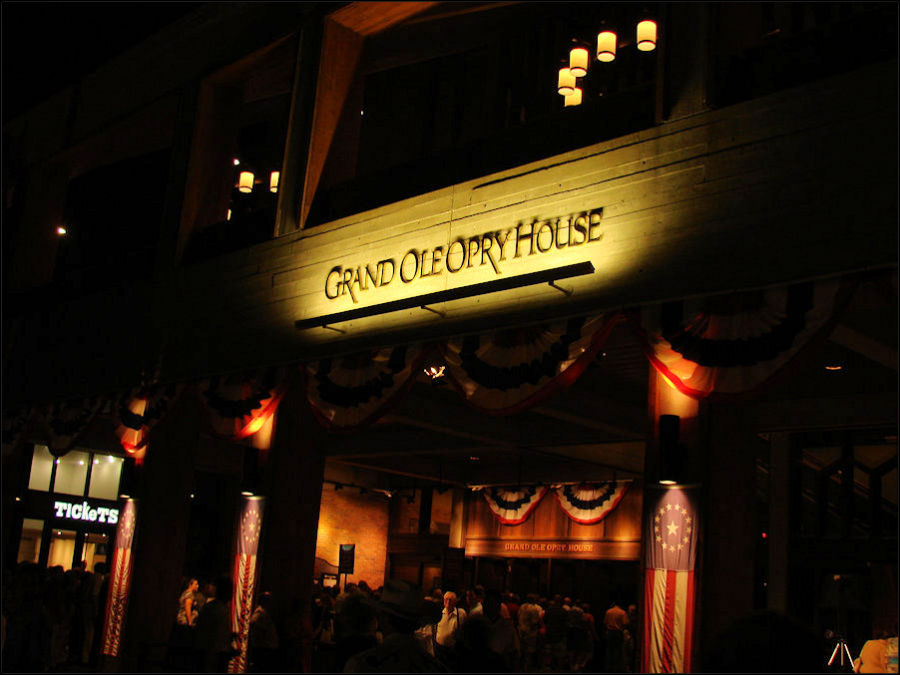 The Opry show is about two hours with 30+ musical acts. 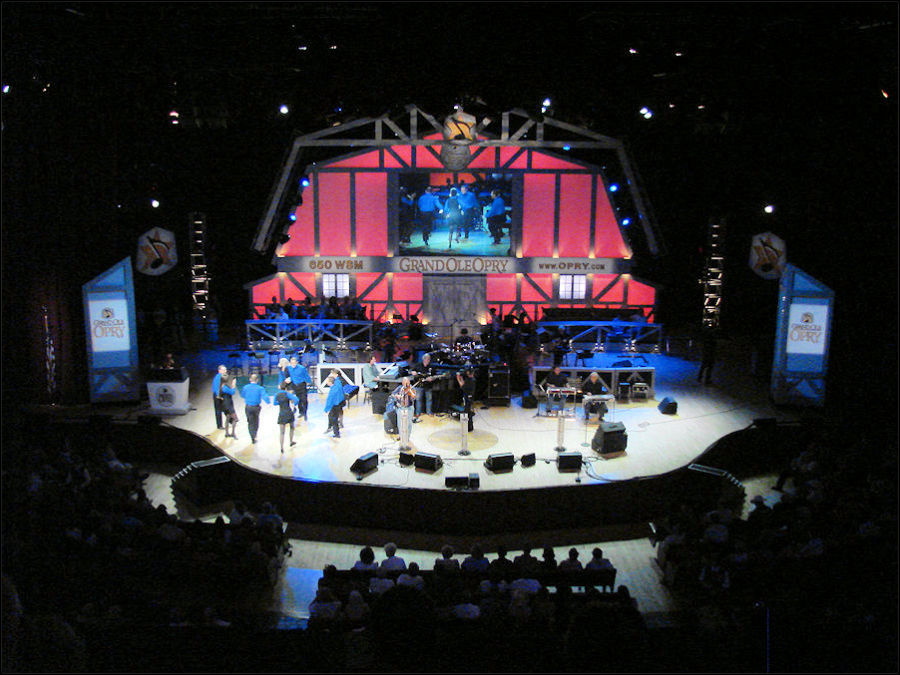 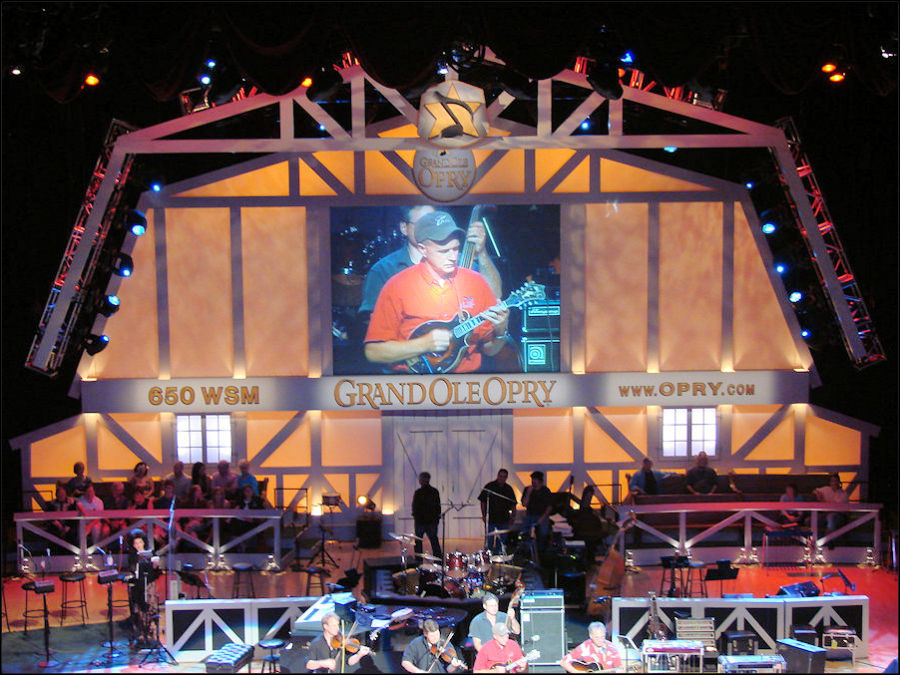 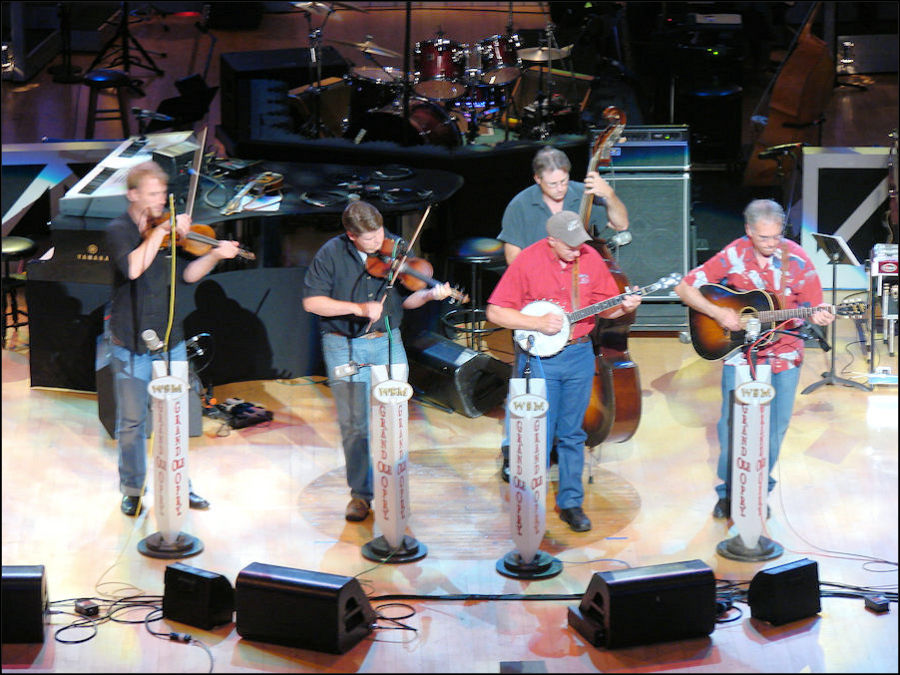 In 2007 we were blessed to see long time stars, Porter Wagner and Charlie Pride. Porter passed shortly after our visit and Charlie passed in 2020.

The Texas Troubadour Theatre is a small venue on Music Valley Drive. John Beardsley is "The Nashville King", a tribute to Elvis Presley. 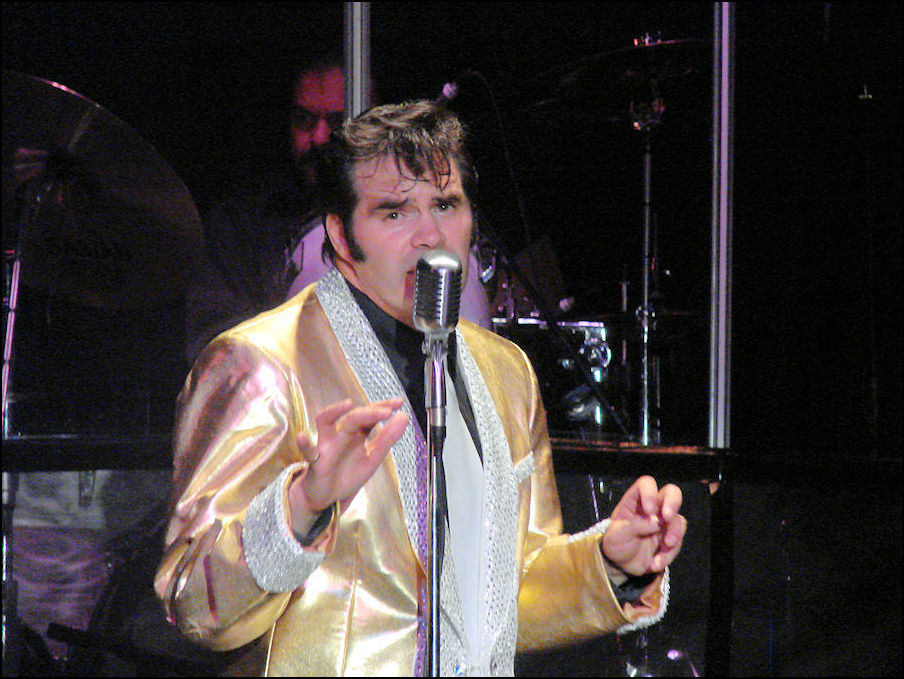 All seating is excellent and the show is the best. Pete has been to concerts of The Doors, Moody Blues, Mason Williams, The Association, The Carpenters and Elton John. All were great but The Nashville King is his favorite. 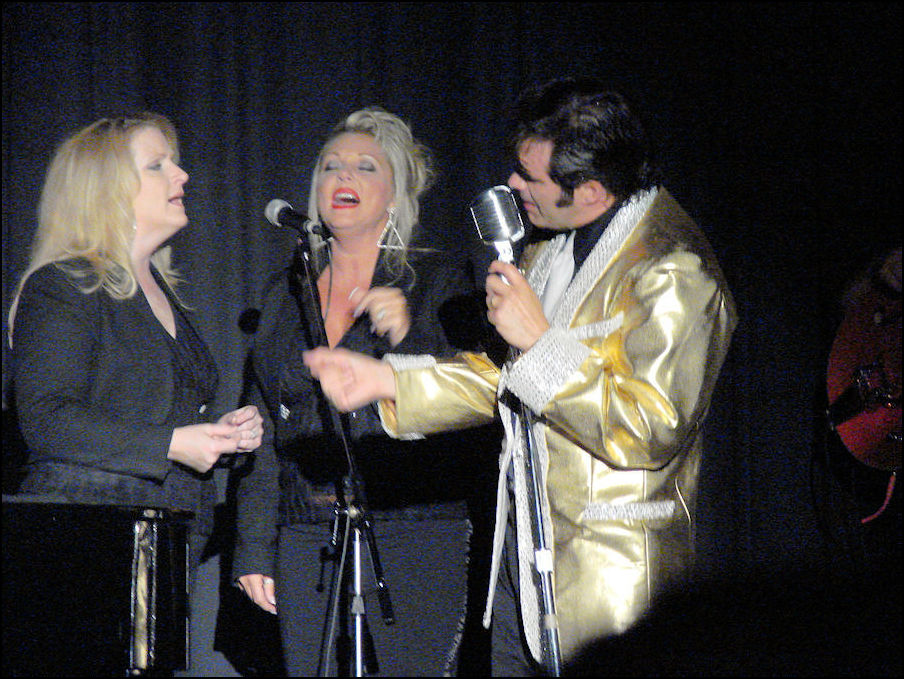 At the beginning of the show John was dressed in a frumpy suit (not this one). Ellen said "he does not look like Elvis and he doesn't sound like Elvis." 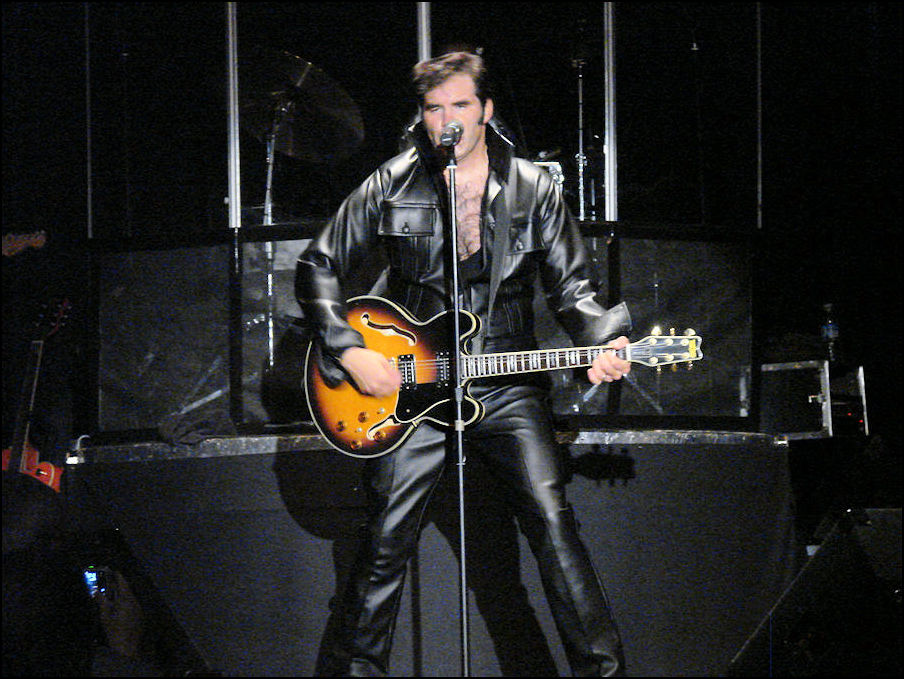 As the evening went on something happened. During the show John changed four times to represent the different eras of Elvis. 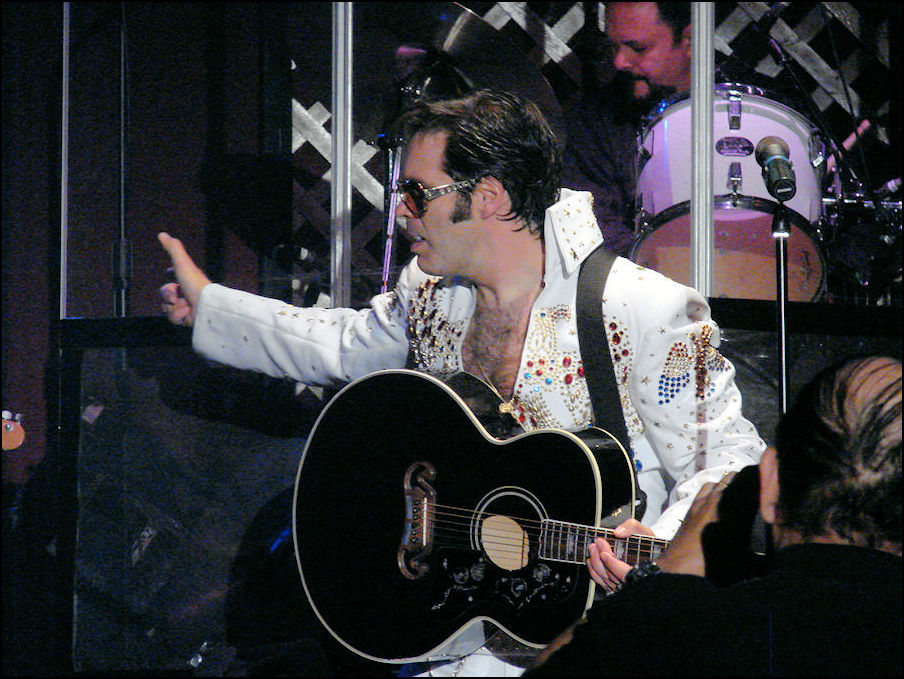 He did the two hour show without a break and took time to introduce each member of his ensemble. Not just a name, but their complete biographies. John is a very humble man. 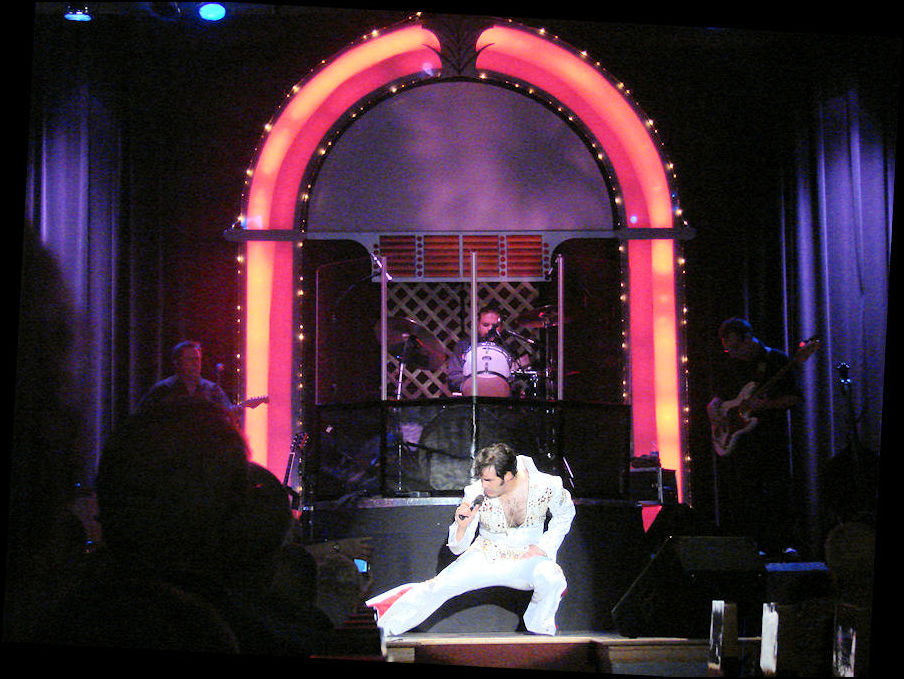 After the show John took whatever time was needed to meet you and take photos. We were so impressed. By the end of the show Ellen said "he is Elvis!" Don't miss this show even if it's the only one you go to. 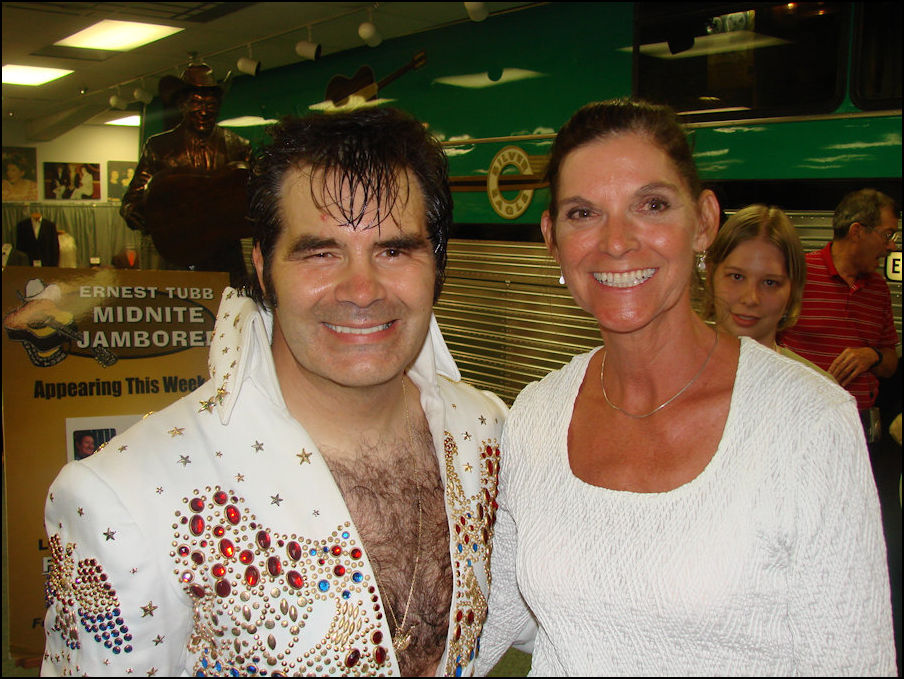 We hope you enjoyed our photos. We'll keep them coming just to let you know, "we are out here".

My heart, O God, is steadfast, my heart is steadfast; I will sing and make music. Psalm 57:7