Happy Fourth of July, and hello from Montreal, Quebec.


We left Massachusetts and headed to Maine. Maine is beautiful, as are all the eastern states. 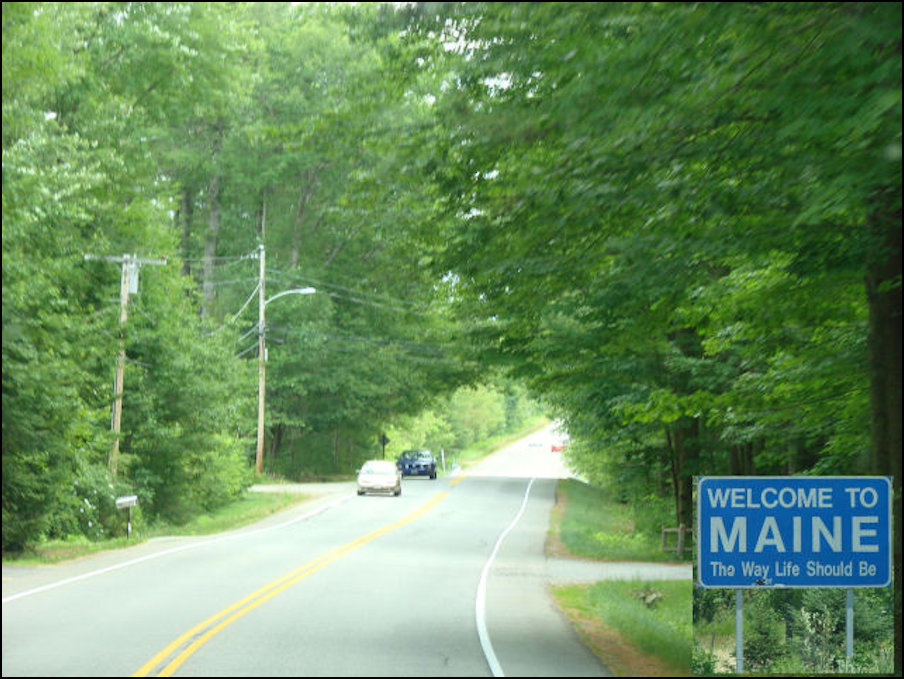 We spent Sunday in Kennebunkport, Maine. We looked for President Bush, George Bush Senior, and Russian President Putin, who were all in town, but we were limited in our search by the size of our motorhome.  Note the motorhome ahead of us.   We are not the only ones crazy enough to drive on these narrow streets. 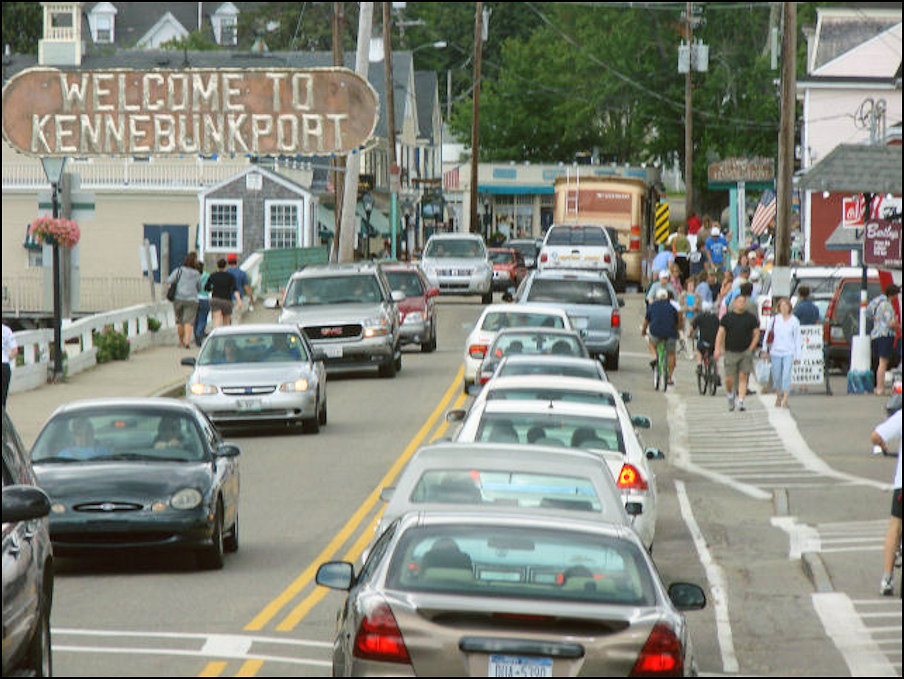 After leaving Maine we headed to New Hampshire. We enjoyed the White Mountains of New Hampshire.  We saw a lot a Moose Crossing signs, but no moose crossing. 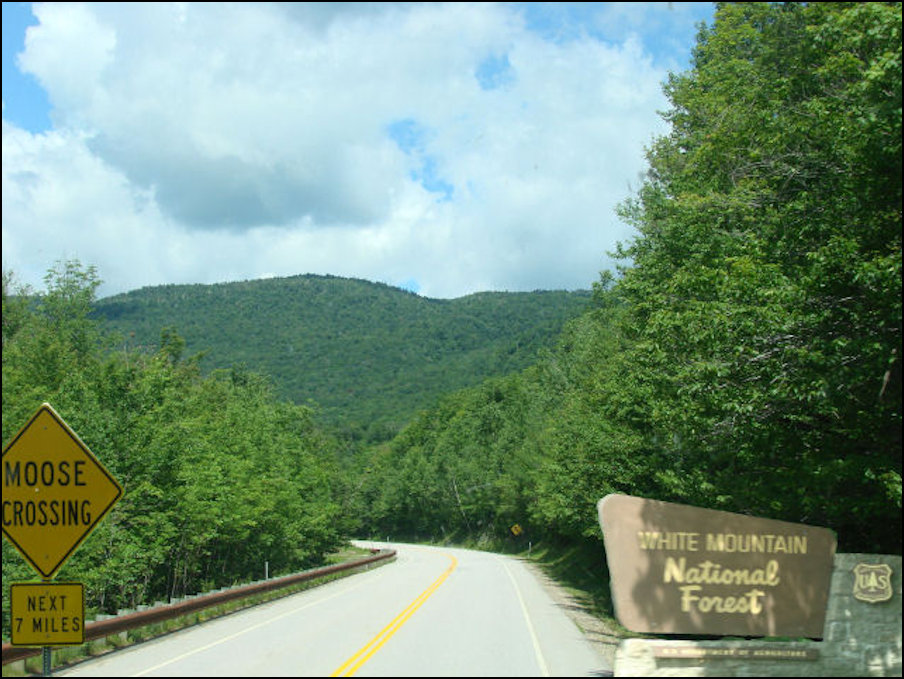 We spent a couple nights camped here in New Hampshire. 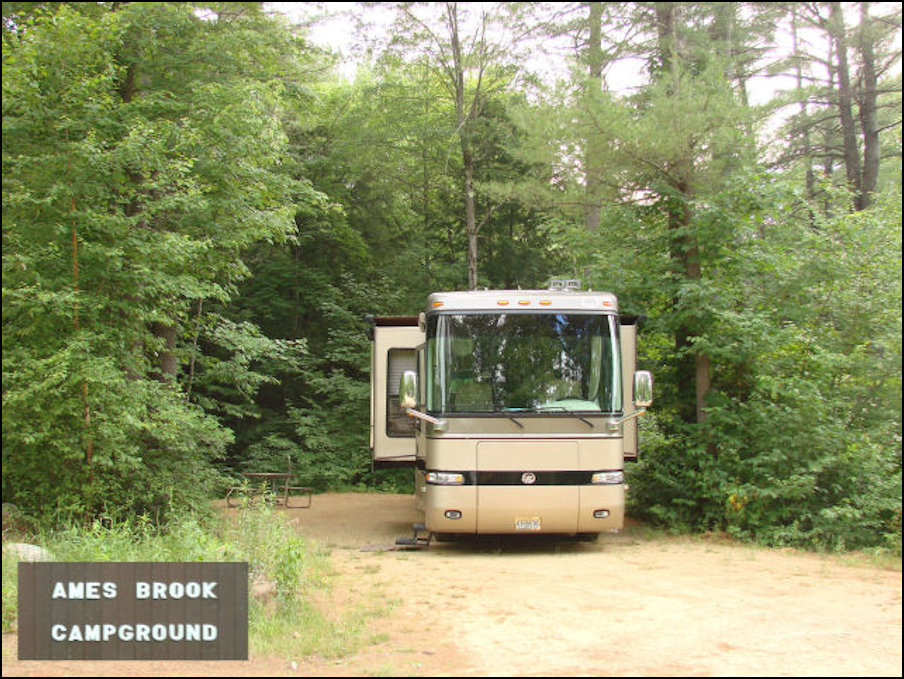 Then we moved on to Vermont. It was nice to see some open land again. 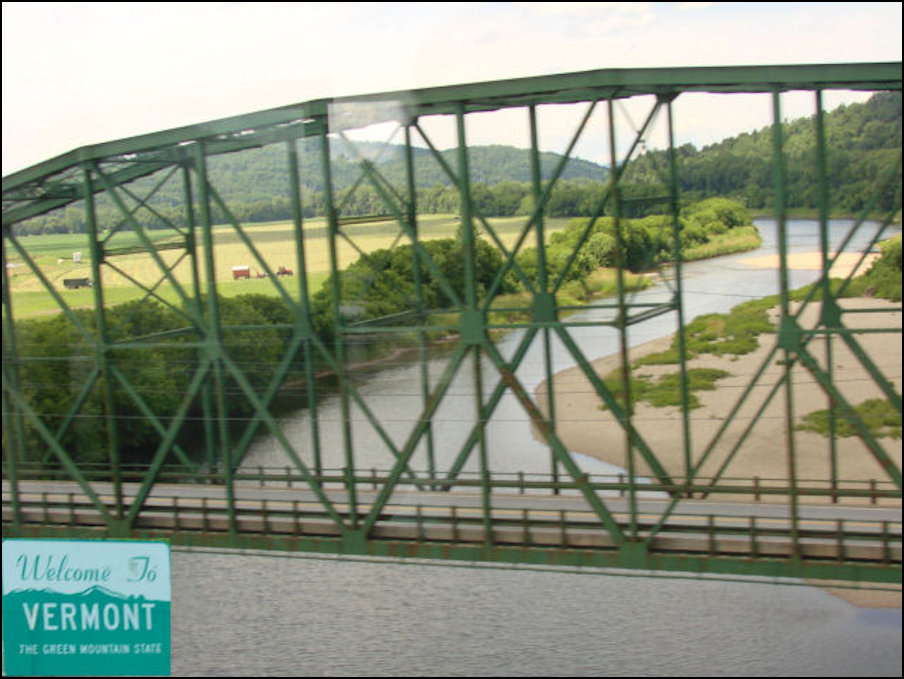 We spent three nights in Vermont on Lake Champlain. 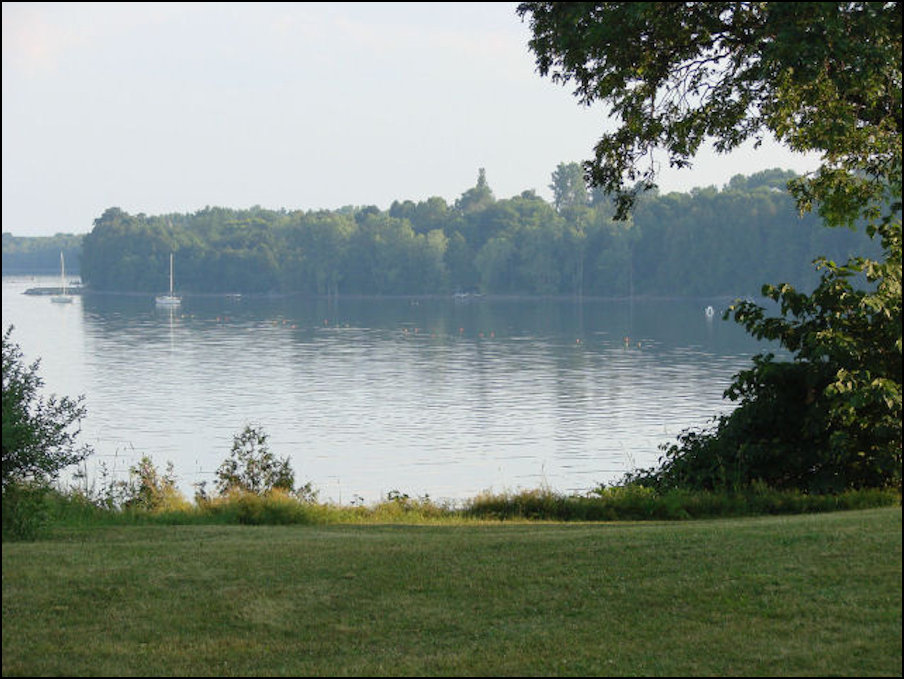 We spent the Fourth of July in the Beautiful City of Burlington, VT.   It was just us and our 200,000 closest friends. 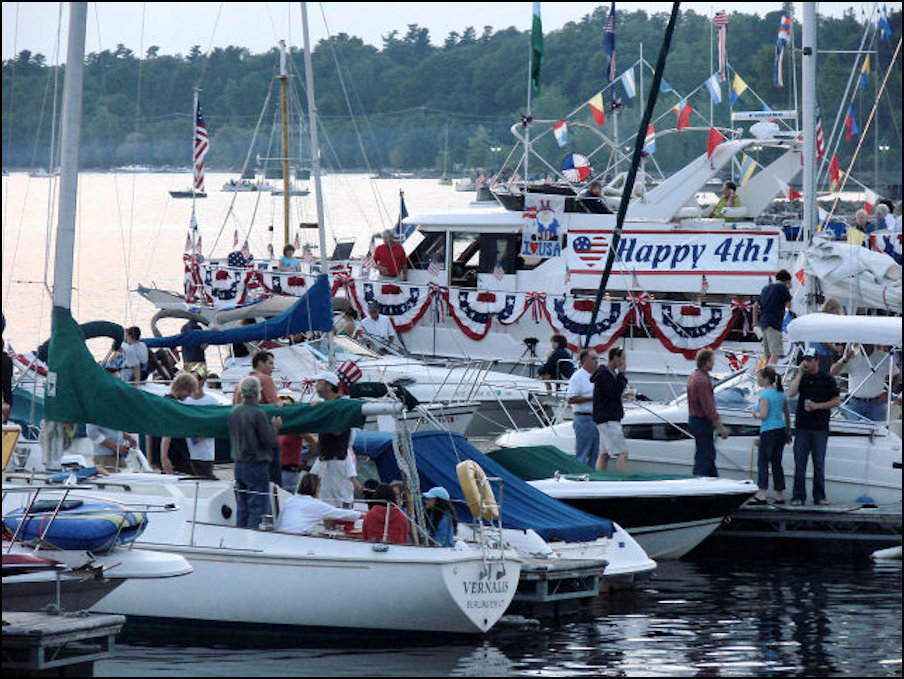 The fireworks shot from a barge on the lake were spectacular! 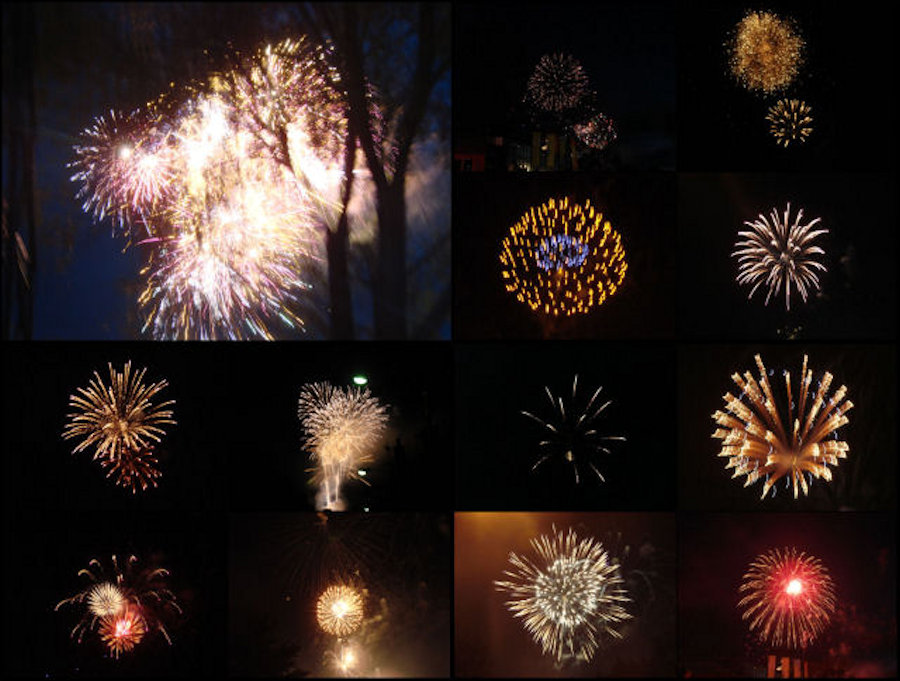 Crossing the border to Canada, was like entering a foreign country. (Duh!)

All language is in French, and measurements are metric. After some fast calculations we realized the overpass (3,9 m) was only 12 feet. Not enough for our motorhome. But we went through it slowly and realized they must allow for the build up of snow on the ground because we fit. We quickly learned that arrêt means stop, and sortie means exit. We visited the islands of Montreal and Laval. The section of Old Montreal has 3,500 residents but 40,000 come to work every day. Montreal is known for having the finest bicycle paths on the continent. And we have to agree, they are large, smooth and extensive.  However, we also believe that "Quebec" is a French word for "very bad roads!". 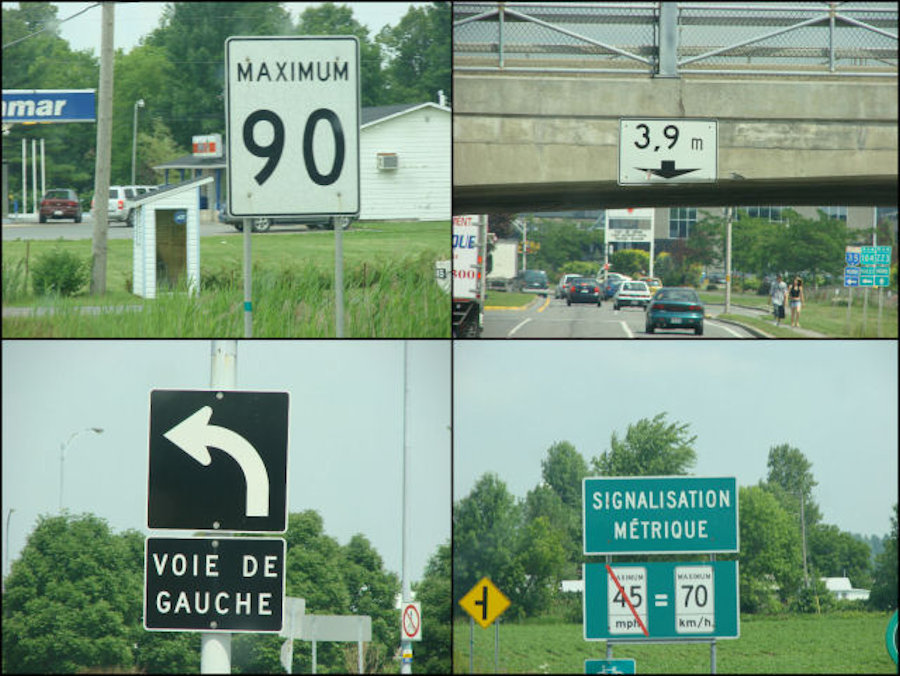 Sunset from the Elixor Restaurant on the Island of Laval, Quebec. 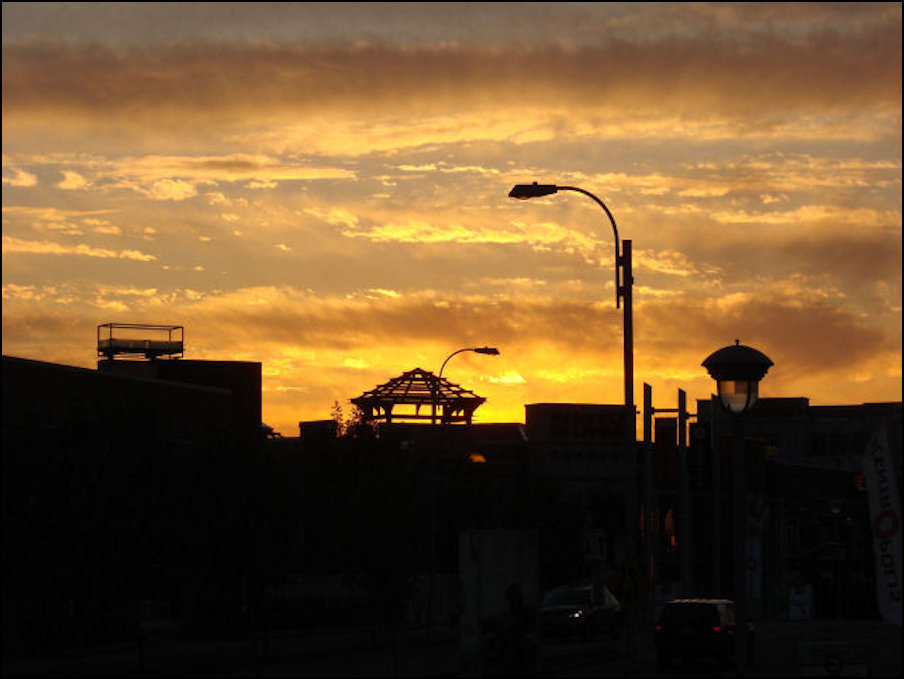 Mount Royal cemetery where the fox trot through the grave sites. 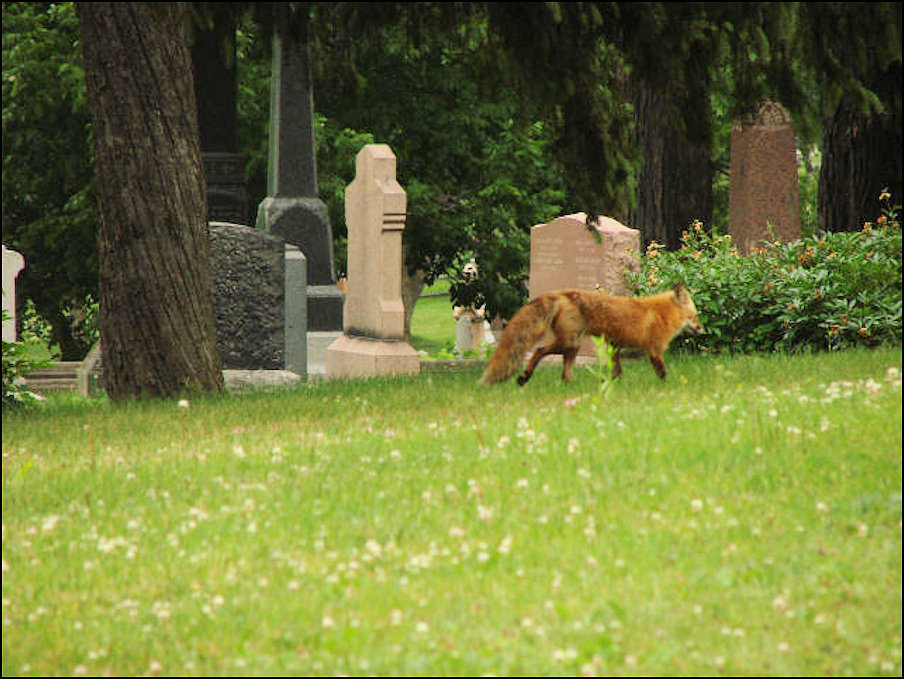 Symbol of Expo '67, the sphere designed by visionary architect Buckminster Fuller is located on St. Helen's Island. . The largest building of its kind in the world, its structure reproduces more than 75% of a sphere. 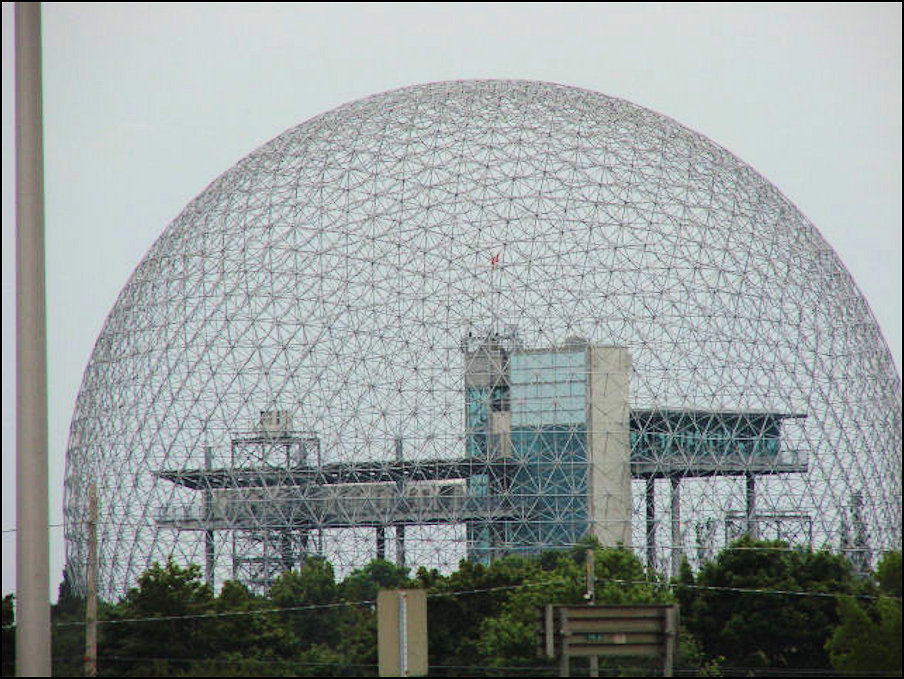 The Notre-Dame Basilica and other beautiful old buildings of Montreal. 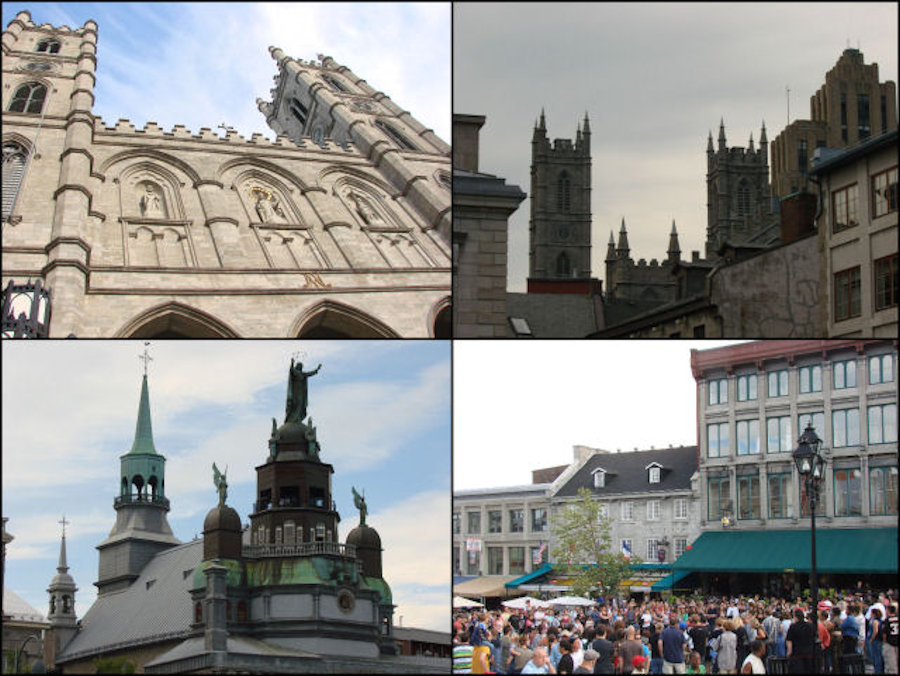 The bottom left picture is part of the "Underground City".  There are 20 miles of underground walkways that connects you to the Metro Rail and over 1700 shops and businesses.  It keeps people warm in the harsh winters and cool in the humid summers.  Our weather while there was perfect.  We have been so blessed as we have only had two humid days on this tour. 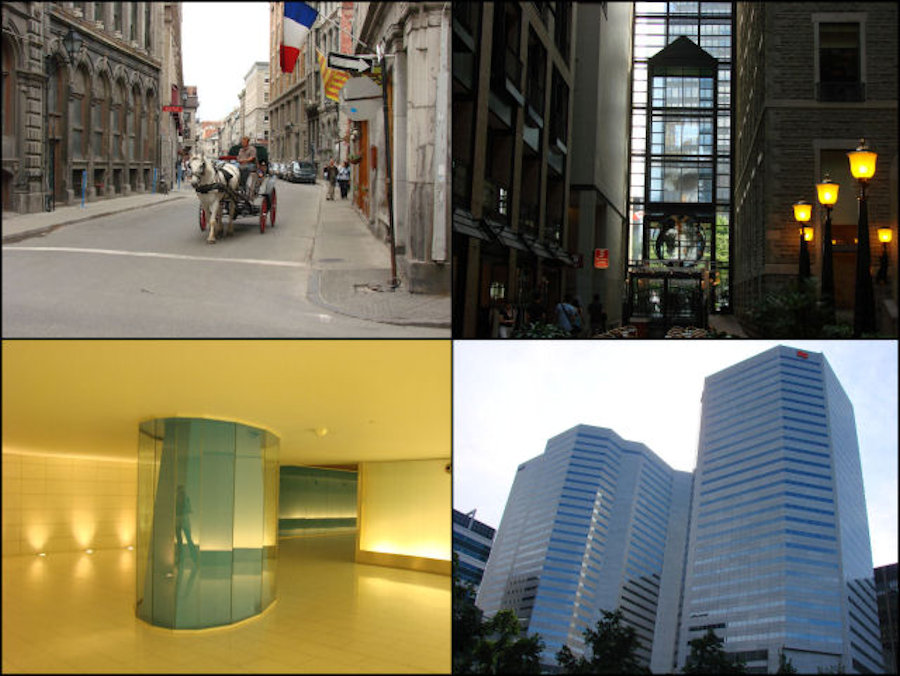 On the left is the "cassaknow", the French pronunciation for "casino".   While  rather odd looking in the daytime, it  is  lit up with beautiful  golden colors at night.  It is too bad that by the time things look great at night, we are in bed. 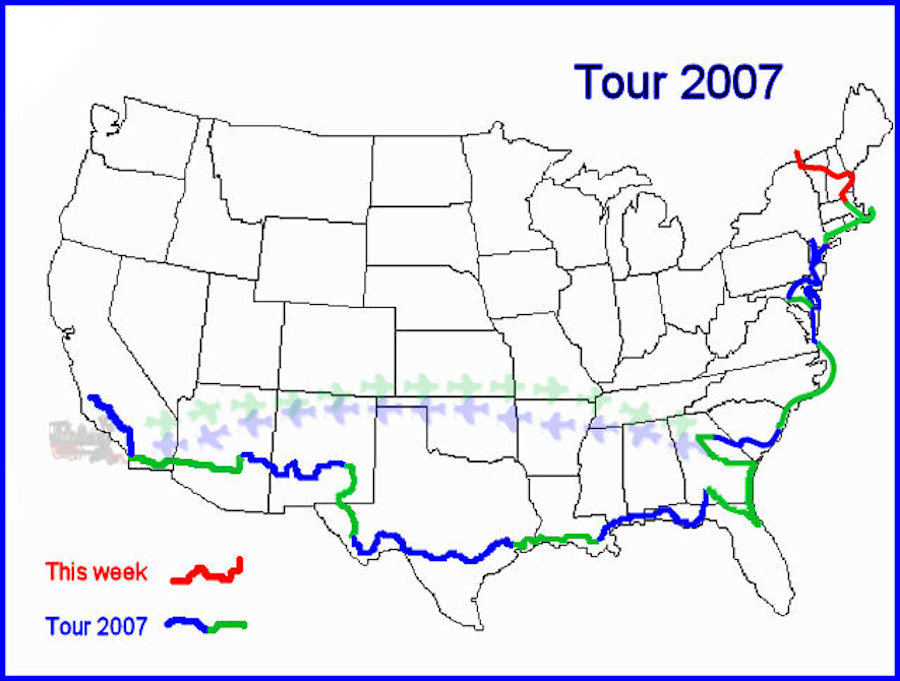 Next week we will travel on to Toronto and visit friends we met in Carrabelle Beach, Florida. 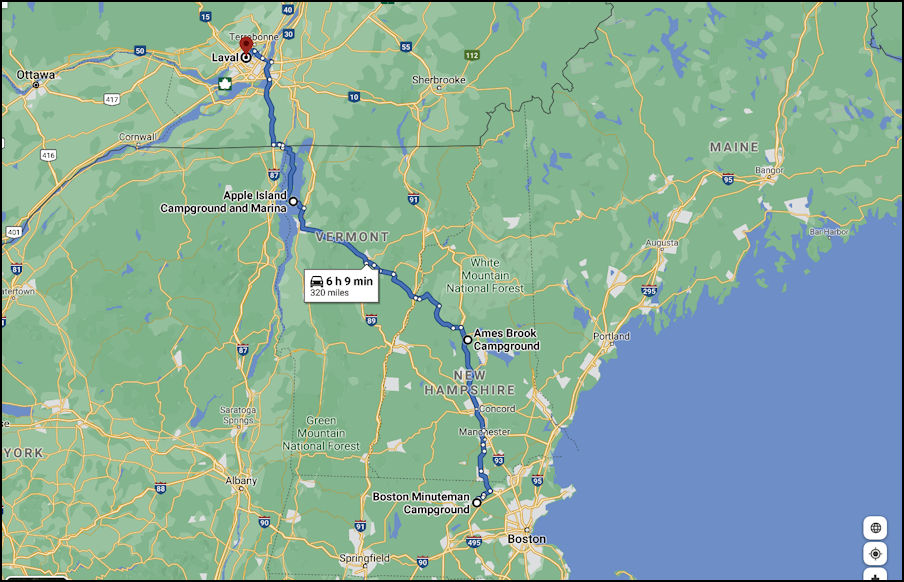