If We Did, He Did

40 years ago, we met Paul Layman when he came to work at the County of San Luis Obispo where Pete started seven months prior. Both worked as computer programmer/analysts. Pete and Paul become friends and in short order Paul became a best friend to both Pete and Ellen. Paul is an amazing man. While Pete had six years more programming experience than Paul, Paul quickly caught up and the two shared in their journey to create great software systems. In 1978 Pete left the county to start his AlphaMicro business, San Luis Software (now called MattsonExpress.com). Paul left a few years later to create American Business Data Systems, also an AlphaMicro software company.

For years Pete and Paul shared database theories and programming techniques; so much that while most programmers write wildly different program code, Pete and Paul's creations would be very nearly identical. Paul even shared Pete's name. To differentiate from his father, Paul T Layman, Sr., Paul was known as PT or Pete until he came to the county.

Paul fast become close to our family and our children, spending countless days and weekends at our house in Atascadero. Paul, a BBQ wizard, loved to prepare meals of tri-tip, rack of lamb, chicken, short ribs and more.

And his made-from-scratch Caesar salad was the best, as was his BBQ'd french bread. Paul made the one-hour trip to our house dozens of times where we enjoyed meals, wines and movies. Three of our children were married in our local area and Paul, without request, volunteered to BBQ for the rehearsal dinners. Paul was generous as well with wedding gifts for our children.

In the late 90's we used to spend a lot of time at R-Ranch in the Sequoias. R-Ranch is a logging camp turned into a timeshare, just north of Kernville, California. One summer Ellen and the girls spent six weeks at R-Ranch. Paul and Pete came up each Thursday through Sunday to hike, play bingo, dance, play cards and of course enjoy Paul's BBQ.

Paul would drive the hour to Atascadero, pick up Pete and drive the three hours to the ranch. It was here that Pete, Paul and Ellen designed a deck to surround our used above-ground pool.

In 2000 we built the $9,000 brick deck around our $200 pool. Paul came to our house every Friday afternoon. We worked on the deck until dark, then Paul would BBQ and we would sit in our spa and watch a movie. Then we worked all day Saturday and went to church on Sunday.

This project took two months and we will always be thankful for Paul's generous time, effort and meals.

In 2006 we started our great motorhome adventure. While it has been a tremendous blessing, we missed the weekends with Paul.

Paul's house was always our first stop out of town and last stop coming back. We have parked the MotherShip in front of Paul's house a dozen times totaling 36 days. He has always reserved RV Site #1 for us. It included free overnight stay, A/C power, water, BBQ, wine and movies. And of course, great fellowship. On one such trip Paul and Pete built the "office" in the MotherShip using his workshop and power tools.

Over the last 40 years Paul has provided MattsonExpress with more than a thousand hours of free consulting. You might think that 1,000 hours is stretching the truth, but I state the facts, remembering what Paul always says "I told you a million times not to exaggerate!"

Paul is an avid reader with hundreds of books in his library. When Paul becomes interested in a topic, he dives into it. He has read a dozen books on global warming and viewed several documentaries on the topic. While Al Gore purports to be the expert, Gore will never debate anyone; he just runs around the world making money off speeches. Paul's depth of knowledge about global warming is great and it is probable that Paul could shellac Gore in a debate. Paul's memory retention is incredible.

Paul loves movies and along with this house mate

Robert, accumulated over a thousand movies (there we go again with the 1,000 stories!). Paul is funny and loves jokes. Pete has a few of his own, but many of the best come from Paul. "Two men in a bar. The first says 'I drink to forget'. The second replies "so do it, why do you drink?'" (Henry, we got it right!)

We talk to Paul every week. In 2011 we were in Louisville, Kentucky to get our engine rebuilt.

We called Paul to catch up and mentioned the engine. He did not inquire about how it happened or what we were going to do. He simply blurted out, "How can I help?" Paul is the most generous man we have ever known. Best Friend is an understatement.

Have we had any influence in your life? If we did, he did. So much of what we have learned and experienced was a result of having Paul as a friend.

Paul is survived by his son Eric who lives in Portland, Oregon

and daughter Stephanie in New York City. We hope to be as helpful to his kids as Paul was to ours.

Paul accepted Christ as his savior in March of 1995. The Lord blessed us with 40 years of Paul's friendship and we look forward to living with him in Heaven for Eternity. 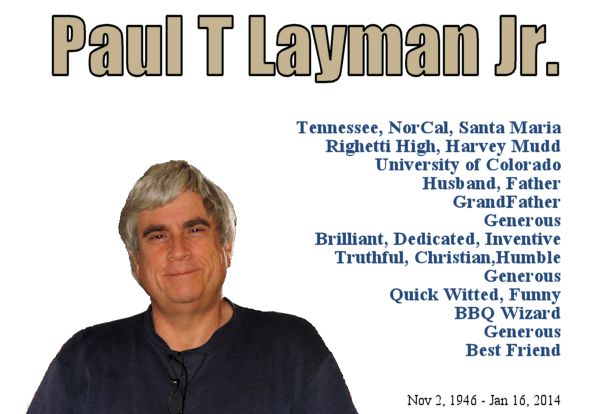 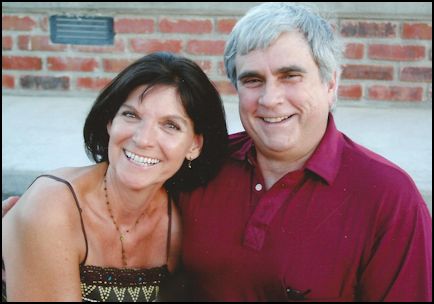 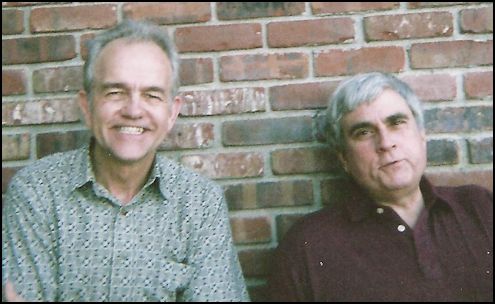 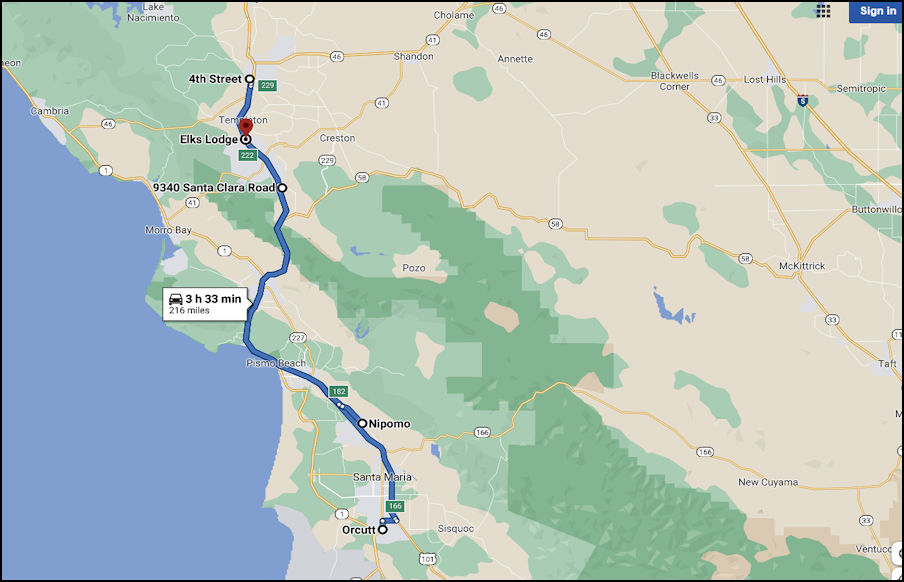